DREAM CASTING was a live show performed at Punto y Raya Junior Festival 2019, lead by AHomeInProgressFilm. The authors were the kids who came to one-day abstract animation workshop at CeTA, Wroclaw. October 2019.

FILMS DE JOGUINA was an animation workshop for kids during Animac’17 film festival: two mornings playing with a toupie fantoche in children’s area of the University Hospital Arnau de Vilanova.

EVERYTHING ANDERE is the animated found footage film we made at the highschool Anton-Krieger-Gasse in Vienna during Vienna Independent Shorts 2015. May 2015. The workshop was a collaboration with the artists group Mukato (Muzak, Karo Riha and Thomas Renoldner).

PARAL·L·E·L·P·O·P·U·P ! (II) is one of the resulting pieces of some cut-out animation weekend workshops designed by Laboratorium in regard to the exhibition Parallel 1894-1939: Barcelona and the spectacle of modernity (CCCB, The Barcelona Center of Contemporary Culture) during the Exquisite Collage Festival. 2013.

POCKET BIG BANG explored the magic of “low-tech” analog devices, such as Lumirama, kaleidoscopes, phenakistoscopes with paper discs and turntables to make them spin, etc… The resulting works were performed LIVE in front of the audience of Punto y Raya Junior Festival 2011. Directed by with Victor Sastre, Dani Fornaguera and Laura Ginès.

MANY METERS OF FILM was an abstract animation workshop conducted by Victor Sastre and Laura Ginès during the Punto y Raya Festival 2009. 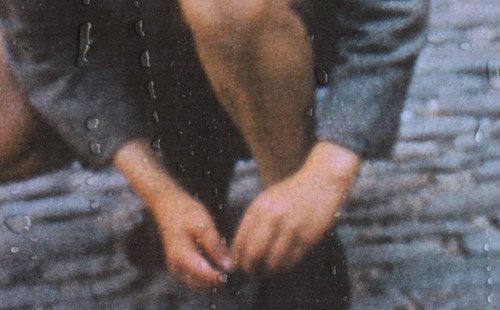 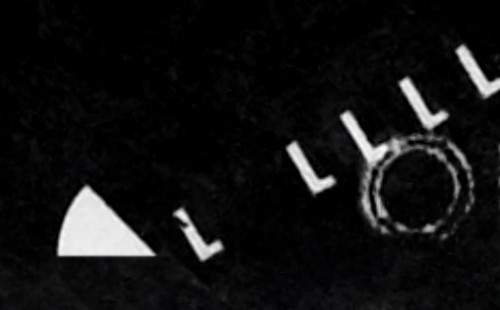 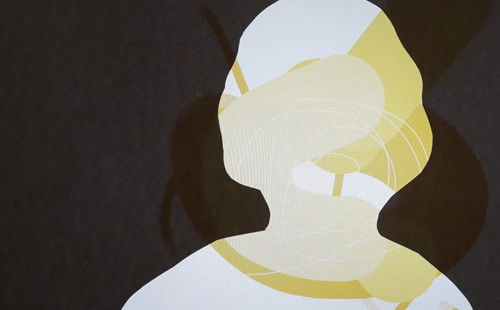 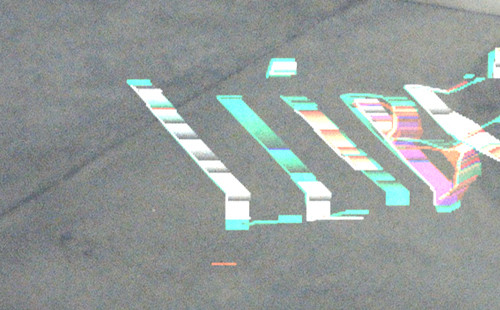 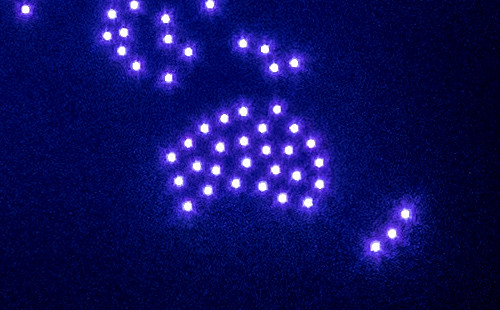 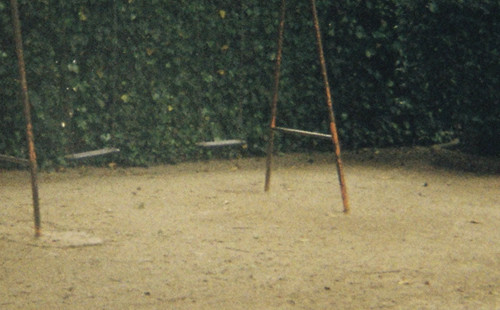 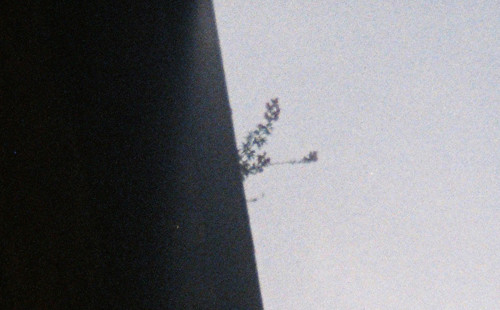 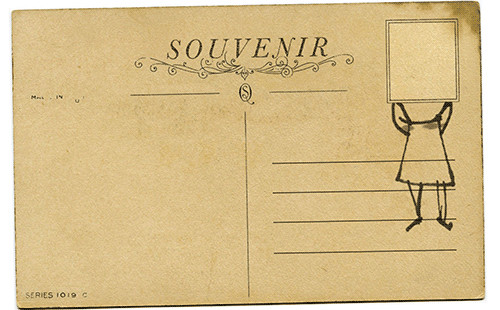 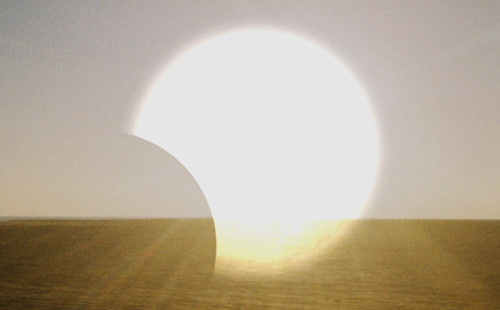 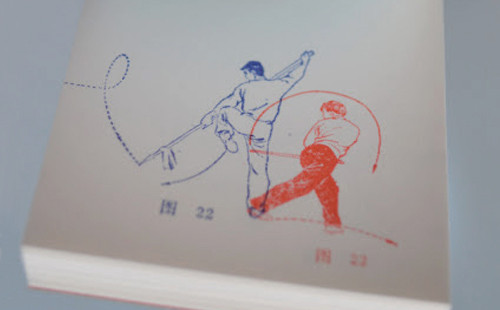 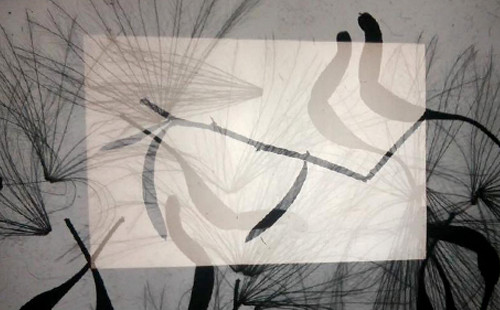 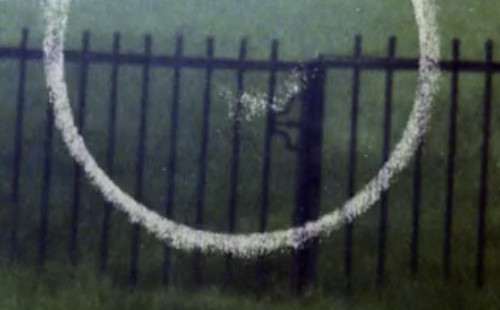 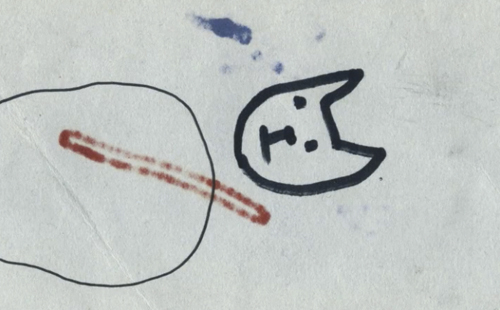 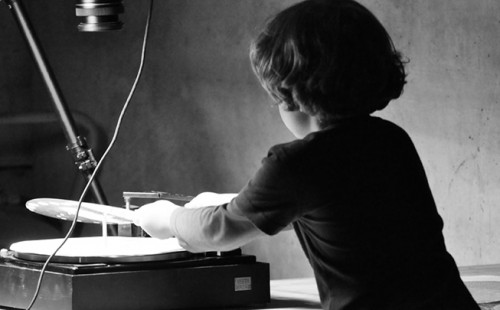 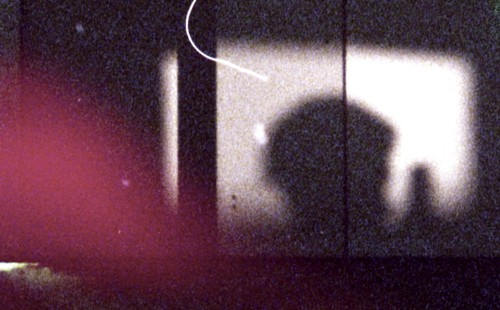 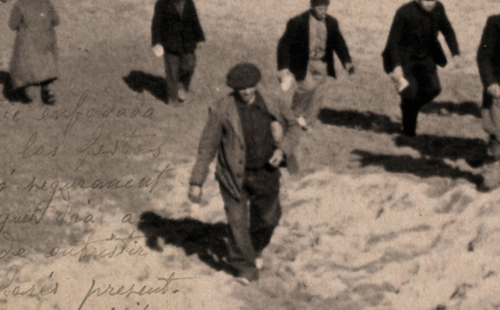 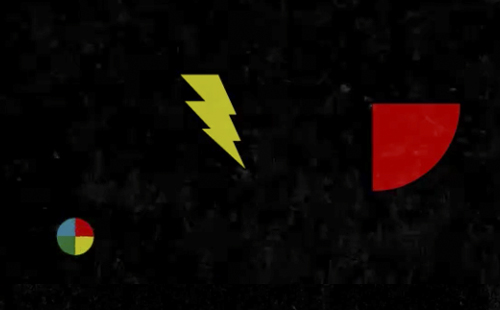 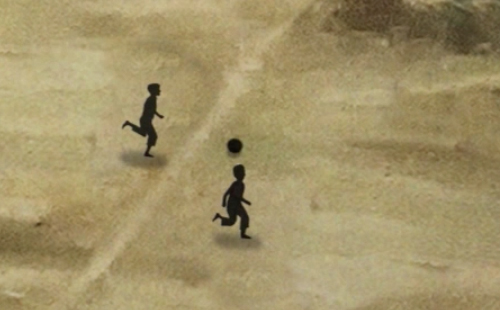