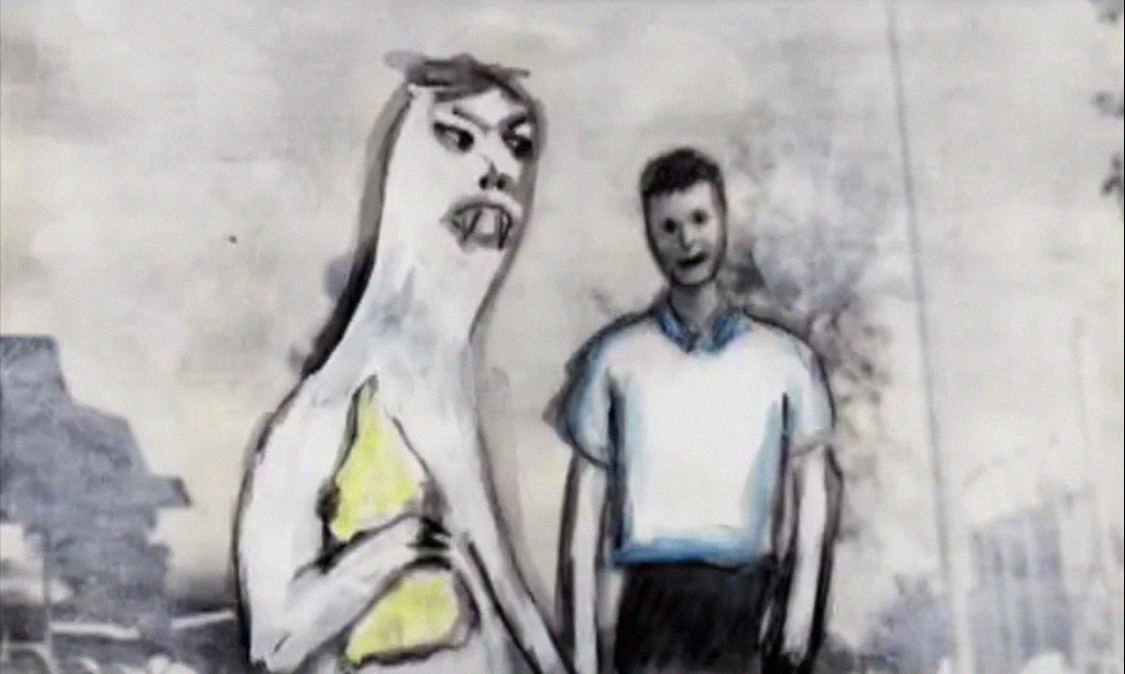 Led by Laura Ginès and A Home in Progress Film, in collaboration with l’Alternativa, Barcelona Independent Film Festival and Habitació1418.

Habitació roomers have decided to make October the month of film. We will learn all about managing a script, creating a storyboard, being part of a shoot, the arduous task of post-production, and the mysteries of dubbing. The idea is to take a fragment of a pre-existing film that has the obvious marks of a particular genre, and manipulate it by adding, reshaping and deleting elements and creating a new soundtrack, in order to turn it into our own film from a totally different genre; we may turn an animal documentary into a gangster film, a Western into horror movie, or science fiction into a period piece. The results of all this work will be screened at this year’s l’Alternativa festival, and may be posted on its website and on the Habitació1418 site. So more than just a workshop, it’s a genuine audiovisual production. This activity will take up the whole month in preparation for a big premiere at the l’Alternativa festival in late November. 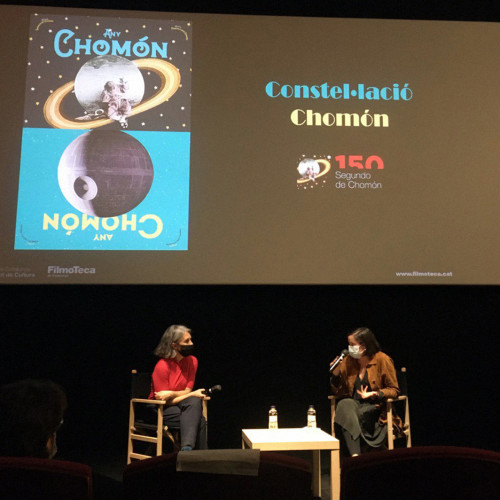 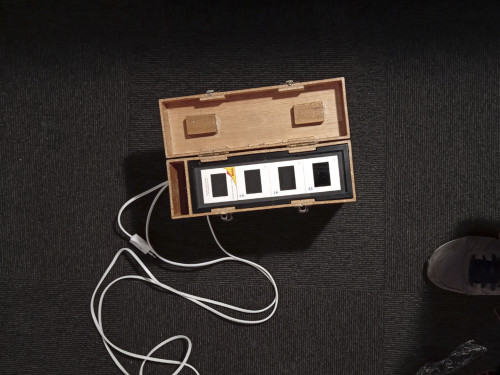 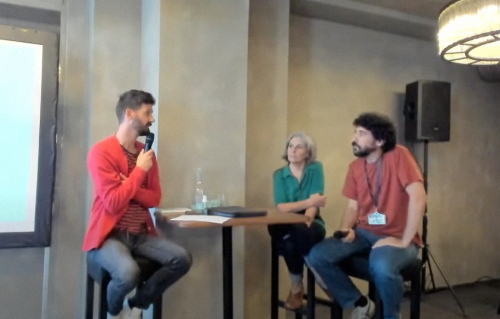 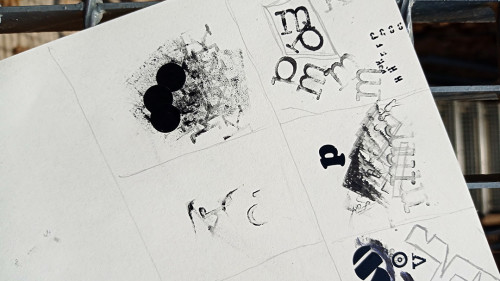 June 2021. Text on paper animation workshop. I’ve been invited by Germán Chamorro to work with graphic design students of Escola ILLA. It looks… 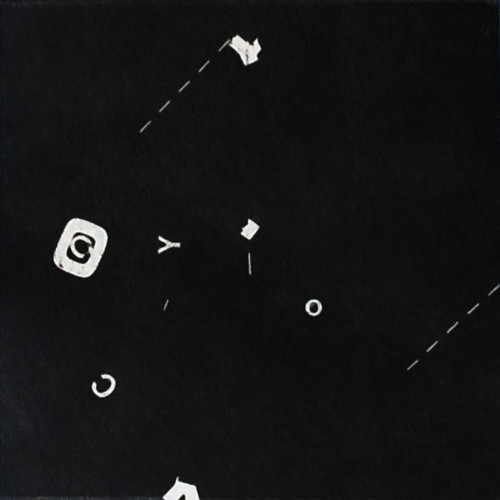 After being in Paris and Kolkata, Estudi VI, confinament primer it’s been awarded in Dérapage 20+1, Montréal. Thank you… 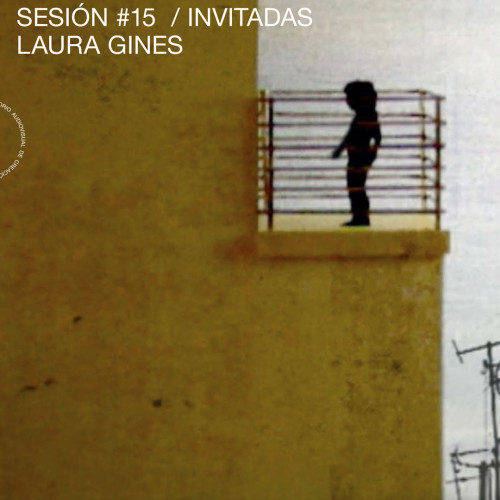 I’ve been invited to share my work within the program Women Make! of Lav Madrid. Thank you so much,…

November 2020. Animation workshop about found object as a flip-book. I’ve been invited by Agnieszka Jarząb to work with a… 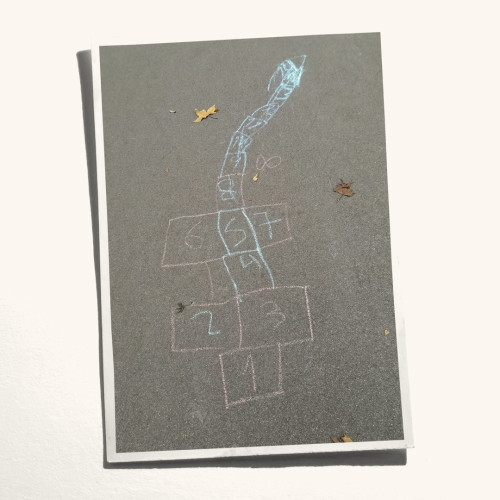 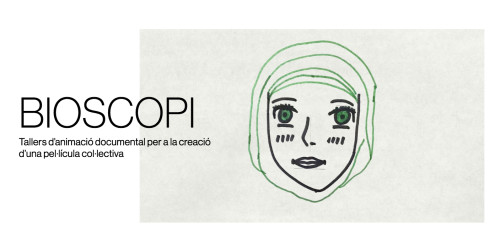 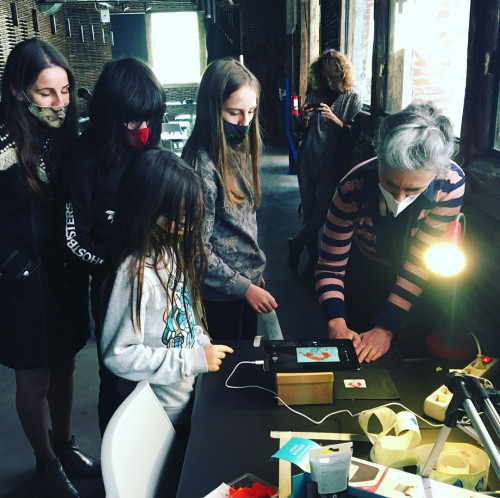 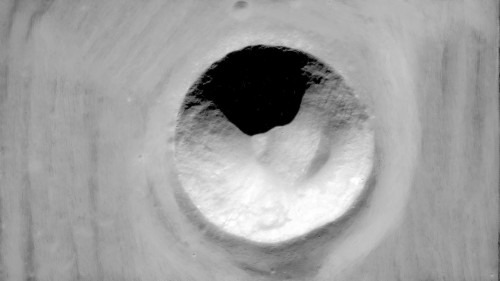 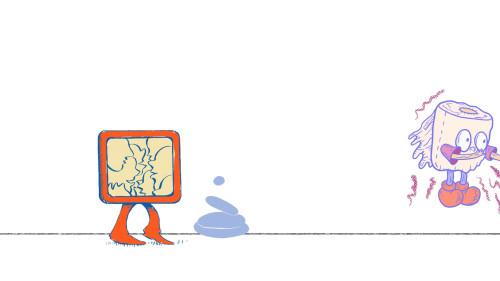 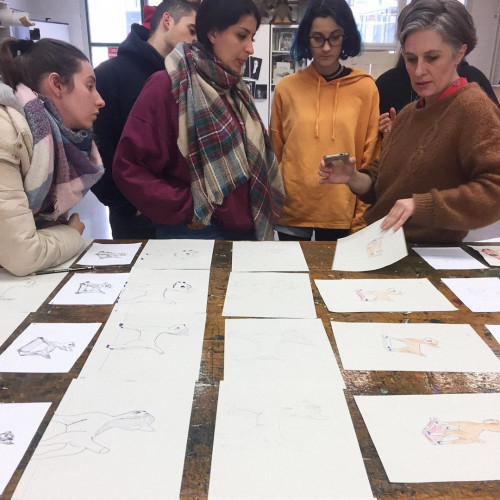 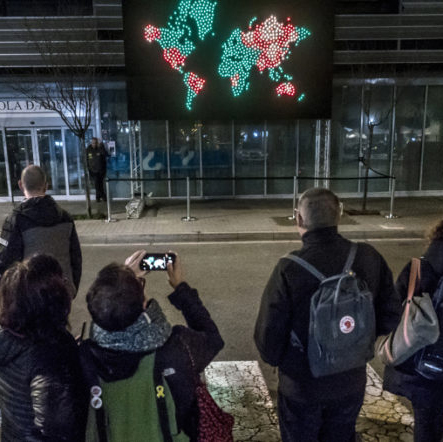 First collaboration with artist Anna Carreras. A tiny low-resolution video that was exhibited Feb 14th-16th in her amazing object… 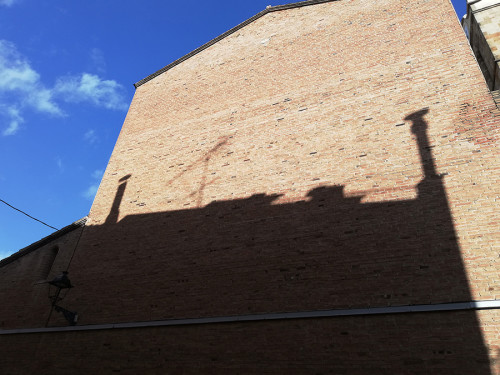 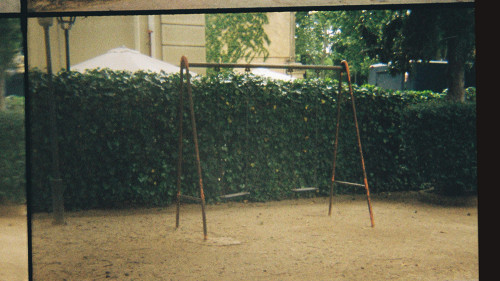 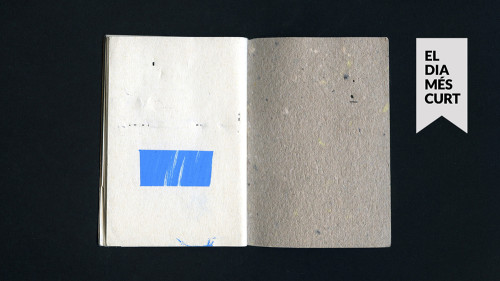 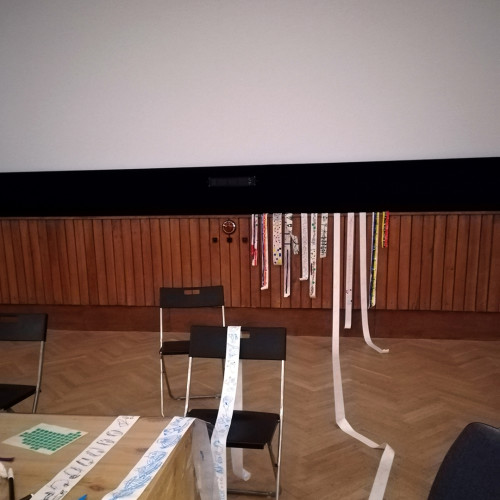 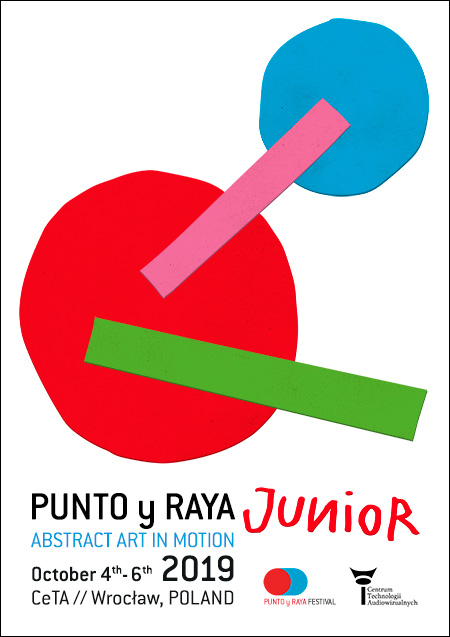 We’re going to Poland, with colleagues of Ahomeinprogressfilm. We are going to lead a workshop and a performance within… 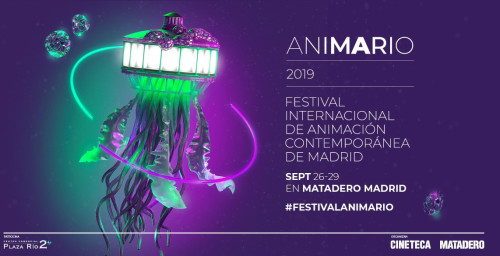